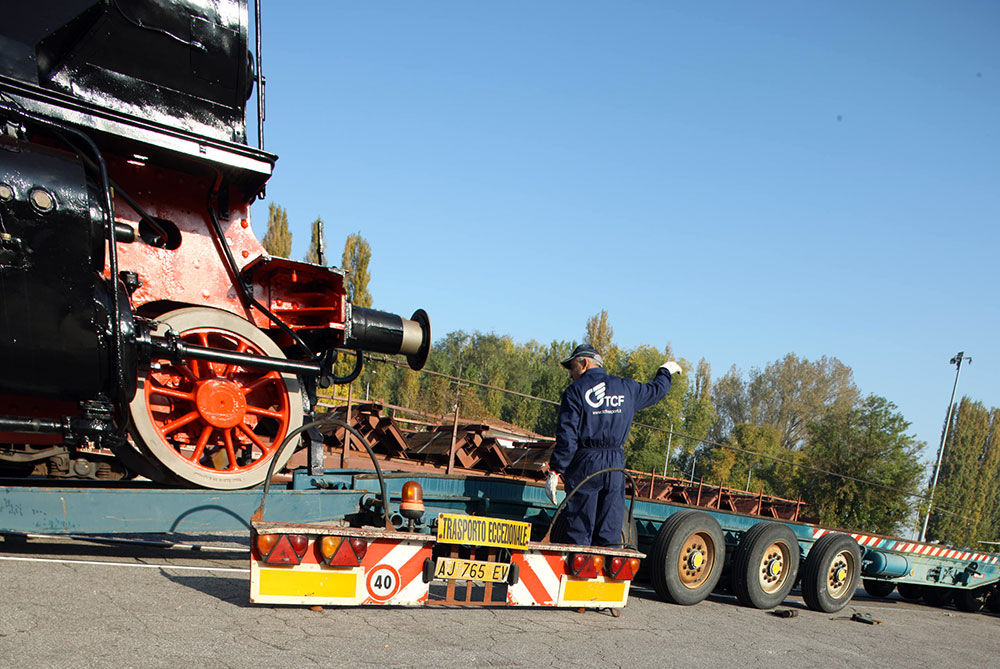 TCF was founded in 1976 to carry out exceptional transports, mainly of railway wagons, for steel products and various types of goods.

1990: the Rosignoli family took over the company, venturing into terminal operations for freight wagons at railway stations.

2009: construction began on the intermodal terminal in the Mantova Valdaro area.

2010: installation of a 1-megawatt capacity photovoltaic system in the new terminal.

2012: inauguration of the railway connection to the Mantova Valdaro terminal and arrival of the first ADR-RID intermodal train.

2014: introduction of cleaning and decontamination services of ADR-RID railway tanks.

2019: Launch of the new storage service for ADR-RID tank containers.